THE MCCARTNEY YEARS IS COMING TO THE PULLO CENTER IN YORK, PA 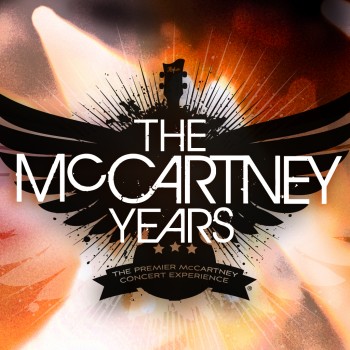 The Pullo Center at Penn State York  welcomes the unforgettable sounds of The McCartney Years live on stage Friday, February 4, 2022, at 7:30 p.m. Tickets are on sale now, and can be ordered by calling the Pullo Center Box Office at 717-505-8900, or online at ThePulloCenter.com.