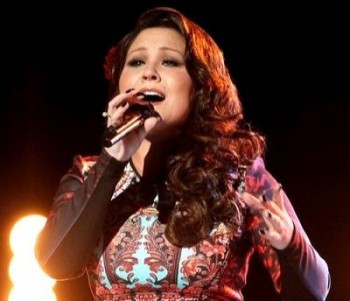 DaNica Shirey, one of the Top 8 finalists on NBC’s Emmy award winning “The Voice” will be returning to her hometown of York, PA for a homecoming celebration on Wednesday, December 3rd.

Let’s show DaNica that York is behind her! Please come out to The Pullo Center by 5:30pm, where a huge crowd will await her arrival outside the venue. Then head inside where DaNica will perform a few songs for her fans. Doors will open at 6pm for the free concert event, which starts at 7pm.

Parking will be facilitated by security. Attendants are asked to gather in the rear (lower level) parking lot of The Pullo Center to await the filming of DaNica Shirey's arrival at 5:30 p.m.